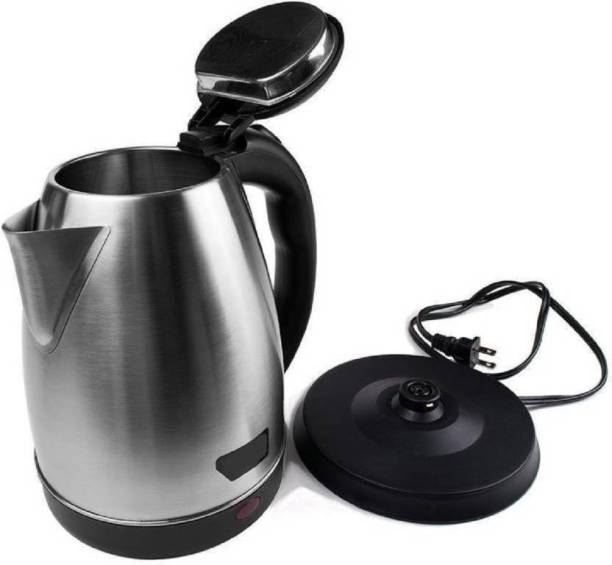 When it comes to choosing between corded and cordless appliances, it’s always a good idea to read up on what others say, but both types have pros and cons that often depend on individual situations and the specific appliance.

The main benefit of using a cordless appliance is that you can take it anywhere without worrying about whether there’s an outlet available.

For small appliances like shavers or irons, going cordless is even more convenient since the cord won’t get in the way while you’re using it.

There are various cons to using cordless appliances, however, and you should weigh them vs.

how appealing the pros are. For example, in power tools and vacuums, you will almost always sacrifice power in a cordless version.

In cases where you can get similar power to a corded version, you typically won’t get the power very long before the charge runs out.

If you have a long job, for example with a cordless weed trimmer, you may have to take a break to charge the device.

Since cordless appliances have to be charged, you may find yourself needing to use it and then realizing that you forgot to charge it.

Another con of cordless appliances is that they are often heavier than corded versions due to the battery pack.

The primary benefit of using a corded appliance is that it always has a source of power so you don’t have to worry about how long you’re using it or if it will be available to use at any given time.

The other benefit of corded appliances is that they typically don’t lack for power as they’re not hampered by batteries.

The third benefit is that a corded appliance is almost always lighter than a cordless version, which means that it’s easier to use for more people.

The main con of a corded appliance is usually just the inconvenience of the cord itself as well as possibly being in a place without an outlet. Cords can make the appliance harder to store in a small space or in a suitcase.

If you’re doing a strenuous job with an appliance, the cord might get in the way or wrap itself around something and get stuck or knock something down.

Tips for Choosing Corded or Cordless

When it comes to corded and cordless appliances, it often boils down to power against convenience.

Corded appliances are ultimately more convenient, but sometimes they lack the power for the job you want them to do.

There are a few things to keep in mind if you’re wondering whether you should get a cordless or corded version of a particular appliance.

Are you using it for a small job? Then a cordless appliance can usually do the job and save space at the same time.

Are you using it for a large job? For example, vacuuming a large area or trimming a big yard full of tough weeds.

A corded vacuum or weed trimmer would generally work better than a cordless one.

Do you need the item to be portable? Unless it’s overall really small, a cordless appliance usually fits the bill here.

Do you need the item to fit into a small space or store easily? Cordless is usually a better choice in this instance.

Are you taking it to a place without electricity? Obviously, a cordless appliance is the only choice here.

Do you need to use the tool for a length of time? A corded is usually the best choice here as not only will it last the length of the job, but it won’t be as heavy as a cordless unit, and thus less exhausting to use.

Check out some of the most popular appliances for smaller spaces
What’s the Deal with Hybrid Mattresses?

BEGINNERS’ TIPS FOR BUILDING YOUR OWN FURNITURE

By Emma GomezMay 15, 2020
To Top
We use cookies to ensure that we give you the best experience on our website. If you continue to use this site we will assume that you are happy with it.OkPrivacy policy