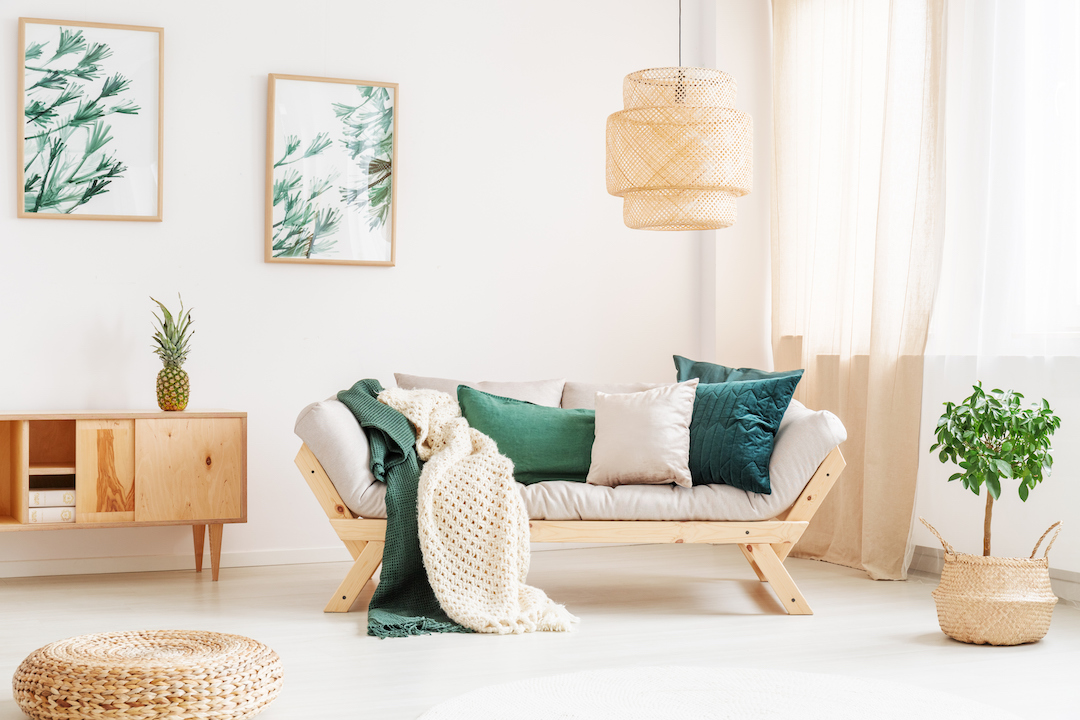 Barbara Crigler recently purchased this 1958 house. She lives here alone but has frequent visits from her four grandchildren, three active boys and one girl.

The family room is in good condition, with nice hardwood floors and a big window that lets in tons of natural light, but it’s missing character and a true focal point.

One of the biggest problems is a blank, boring wall that Barbara just doesn’t know what to do with.

But she does know what she wants there: a TV and a fake fireplace.

Just adjacent is a dining table with another blank wall — but it won’t stay that way for much longer!

We’ll also build a mantel to frame an electric LED fireplace and hang the TV above it.

Finally, we’ll conceal the window treatments with matching cornices for both windows.

The bump-out we’re building is only 6 inches in depth but we still have to build it like a legitimate wall.

Because we’ll have a bump-out, that means we’ll also have crown molding that juts out, which always looks nice, and creates a nice focal point.

When the framing is complete, our electrician, Jeremy, wires an outlet for the TV and a pair of sconces on the fireplace wall.

Once he’s finished, we can install the drywall, which is a material called Hi-Impact XP from National Gypsum.

It’s called Hi-Impact because the gypsum core includes a built-in fiberglass mesh to protect the surface from dents, dings and penetrations.

We frame the mantel with 2-by-4s and install it on the bump-out with Titebond Construction Adhesive and our trusty nail gun.

Nothing is more iconic in a home than a nice brick fireplace, but brick can be expensive, so we’re using faux brick paneling, which is authentic looking and costs just $35 per sheet.

The paneling looks great, as is, but it’ll look even better once we whitewash it. We apply a 50-50 mixture of water and paint and later wipe some of the paint off with a sponge.

Install Sconces on Either Side of TV

Barbara’s TV looks a little lonely above the mantel, so we’re giving it some company with Winslow Wall Sconces in Old Bronze finish on either side.

The sconces, available from Kichler Lighting, will add light and dimension to this space.

First, we use a utility knife to score caulk on top of the baseboard. This will make the baseboard come off a lot easier.

Then we gently pry off the baseboard all in one piece.

Next, we cut the boards to 3 1/4 inches wide and keep the waste — we can always use it for other projects.

We want vertical boards to be plumb, so we grab a level and draw those plumb lines on the wall to make the installation easier.

Next, we use Titebond Construction Adhesive to install the vertical and horizontal boards.

Not all the boards fall on studs, and the adhesive will help them stay up once we nail them into place.

One of the easiest ways to give a room instant elegance is to add crown molding.

If you’re not sure what size you need, get samples of different sizes, sold by the foot, from the home center and place each piece up against your wall.

Next, compare it to the molding around your windows and doors and see what looks good.

To help tie the cornice into the dining room wall and the fireplace mantel, we’re using lattice strips. They’re thinner and smaller but mimic the same design.

We’ll use horizontal pieces at the top and bottom of the cornice, and we’ll add some vertical pieces in between.

The main living area of Barbara’s new home was in nice enough condition, but it just didn’t have nearly as much personality as its owner.

There were broad, blank walls and great windows with nothing to frame them.

But now, we’ve added the focal point this space so desperately needed. Even though the fireplace isn’t a real one, it adds the warmth and character that were missing from this room.

The mantel’s clean lines seem to fit the house perfectly and the wall space above it is ideal for the TV and the sconces we’ve added.

The crown molding adds a touch of elegance to the whole area and the grid we created on the accent wall breaks up that space nicely without stealing too much thunder from the fireplace.

And the window treatments echo the linear design in both of those other elements. 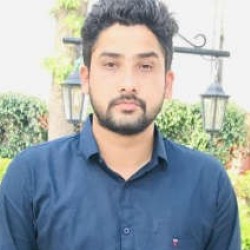 Easy Ways To Upgrade Your Living Room on a Budget

The True Cost of DIY

How to Furnish Your Home on a Budget

Preparing A Space For Renovation

3 Home Improvements to Tackle This Summer

By Emma GomezApril 15, 2021
To Top
We use cookies to ensure that we give you the best experience on our website. If you continue to use this site we will assume that you are happy with it.OkPrivacy policy